The Pros and Cons of Android Studio and App Tools 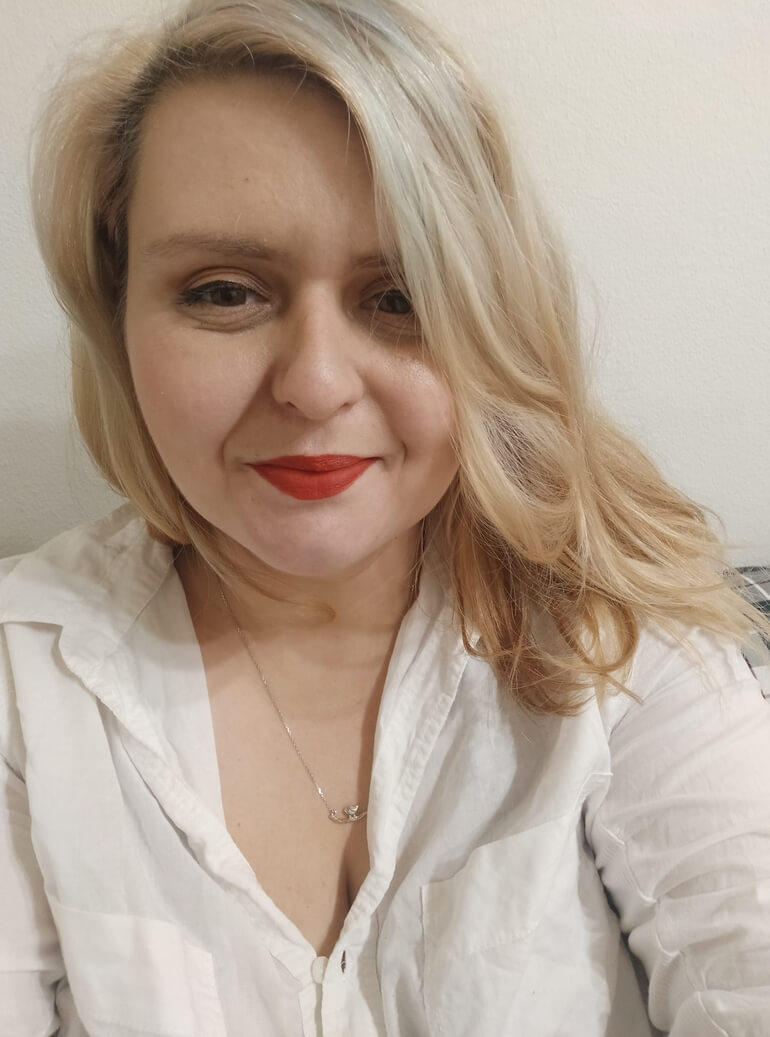 Upon its release in 2014, Android Studio was a complete game changer for the world of smartphone app development.

An upgrade from its open-source predecessor (Eclipse), Android Studio and its app tools made things easier for mobile developers — and perhaps contributed to the already inspiring growth of the Android market share. Today, in 2022, Android controls nearly three quarters of the global market, with iOS falling way behind at 28%.

What are the pros and cons of Android Studio, though? What is it composed of — and what, more specifically, makes it such a popular option? Are there any downsides to using Android Studio? What Is Android Studio?

In short, Android Studio is an IDE (integrated development environment) created by Google for developing Android apps. But unlike other IDEs, Android Studio is designed specifically for Android, which contains a suite of features and tools dedicated to this mobile OS.

Overall, as the official IDE for Android app development, Android Studio is meant to make things easier for developers.

The best part of it?

Android Studio is completely free to use, so you won't have to invest additional financial resources in using it (other than what you are already investing in your mobile app development and testing, of course).

Android Studio consists of a toolkit of app tools that help developers with every stage of the app development process. This toolkit is called the "Android Software Development Kit (SDK) and it includes the following.

The Android Debug Bridge (ADB) is a command-line tool that allows Android mobile app developers to communicate with a machine and facilitates a variety of actions, such as installing or debugging applications.

Android Studio Dolphin is a tool that helps developers with the layout and design of their app's User Interface (UI).

The Layout Editor is a drag-and-drop tool that can help you quickly create and edit UI elements without having to write code.

The Android Studio features make it a popular choice for mobile developers, as it offers a suite of features that are designed to make app development easier. These features include (but are not necessarily limited to) the following.

Android Studio is based on the IntelliJ IDEA platform, which is a popular Java IDE. This makes it a good choice for developers who are already familiar with IntelliJ IDEA, as they will feel right at home using Android Studio.

Android Studio uses Gradle, which is a build automation system that helps developers with the compiling and building process of their app. In essence, this helps Android mobile app developers configure different builds, as well as create build variants for multiple mobile devices.

The real-time profilers in Android Studio help developers to identify and fix performance issues with their apps. This is done by providing them with real-time data on metrics such as CPU usage, network, memory, battery, and other resources.

When you develop an Android mobile app, you don't have to use Android Studio. Here are alternatives to the IDE provided by Google: Without a doubt, Android Studio is a very popular choice — and for all the good reasons. Some of the main advantages of using Android Studio are the following.

One of the main advantages of using Android Studio is that it helps you code faster. This is due to features such as live rendering, which allows you to see the changes you make to your code in real time.

The new emulator in Android Studio 3.0 is considered to be very fast, which is a considerable advantage, especially considering that the slowness of the emulator used to be one of the things developers complained most about. With the new version, it is said it can start up in less than 6 seconds, allowing you to test your app on a wide range of different devices.

Testing is essential when you create a mobile app. Fortunately, Android Studio provides developers with everything they need to test their apps on a wide range of devices.

Android Studio comes with Firebase support and integrated cloud messaging. This is a great advantage as it allows developers to add push notifications and other such features to their apps with ease.

Android Studio is a feature-rich environment that provides developers with all the tools they need to create a high-quality Android mobile app, including:

Another big advantage of Android Studio is that it aids team collaboration. For example, it allows developers to share and access code snippets with ease. They can also merge changes from different team members without having to worry about back-and-forth emails and messages.

Unlike some of the other IDEs, Android Studio is designed specifically for developing Android apps. This means it comes with everything you need to create a high-quality Android app.

When you create a project in Android Studio, you have the option to choose from several project templates. This is very useful as it can save a lot of time and it can help you overcome the initial hurdle of starting a project from scratch.

Nothing is ever perfect, and Android Studio makes no exception. Some of the more commonly cited disadvantages of using Android Studio include slower installation, system lag, some higher hardware requirements, and that it uses a lot of RAM.

Here’s a quick breakdown of the most touted Android Studio cons.

One of the main problems with Android Studio is that it requires a lot of RAM and CPU power to run properly. This can be a big disadvantage, especially for developers working on a budget or those with older computers.

Some developers also complain about the system lagging in Android Studio, which may cause events and slow down the development process.

Uses a Lot of RAM

Another disadvantage of Android Studio is that it uses a lot of RAM. This can be particularly troublesome for developers with a limited amount of RAM or those working on older computers.

The Android Studio installation process is not the fastest, which can be a bit of a pain for developers who are in a hurry to get started.

All in all, Android Studio is a great tool for developing Android apps.

It comes with a wide range of features and it is constantly being updated with new ones. While it may lack in certain areas — predominantly the fact that it has pretty high system requirements — most developers agree that the advantages of using Android Studio outweigh the disadvantages. This is particularly true in the context of other IDEs, which don't cover all of the features of Android Studio (not to the same extent, at least).

Q1. Which programming language is used for Android Studio?

The primary languages used for Android studio are Java and Kotlin. However, other languages are supported as well, such as C and C++.

Yes, Android Studio can be considered a Java IDE (integrated development environment), as it is based on IntelliJ, a Java IDE.

Q3. Is Android Studio for free?

Yes, Android Studio is free — but keep in mind that the system requirements for Android Studio tend to run high, so it's important to make sure your computers can run this IDE properly to avoid lagging, slowness, and disruption of the development process.